If you have magic dice and know spells you can try to craft items. It's not rocket science (though whether or not it's rocket wizardry is still up for debate). 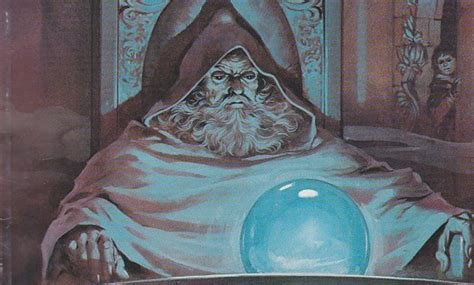 To enchant an item, acquire a mundane shell you wish to impregnate with your phenomenal cosmic power. Carve or ink appropriately eldritch symbols on the item and its surroundings. Select a spell you know, and gather your arcane might to your fingertips. Then let the magic flow, following the path of minimal symbolic resistance, tricking the spell into believing that this inert mass is a wizard's fertile mind.

Roll and expend magic dice for the spell you wish to imbue within the item. Unlike casting, these dice don't return on a 1-3. On doubles or a sum of the item's Conductivity or less, a random enchantment mishap occurs.

If the enchantment succeeds, the item gains the magic dice you expended and can now be used to cast the spell you infused it with. Your own MD will return when you rest.

You cannot re-enchant an item that has already been enchanted. The original enchantment must be dispelled first, which is a risky process that requires a steady hand and specific magical preparations, much like enchanting itself.

Enchantment Mishaps
1. Cursed! The item is crafted but it's got a malevolent downside, and you can't seem to get rid of it.
2. Shattered. The enchantment fails and the item breaks. Either fix it or buy a new one.
3. Blowback. The enchantment fails and you cast the spell on yourself, taking sum damage and applying its effects.
4. Drained. The magic dice you poured into the item won't return to you until it's spent all of its charges.
5. Decay. The enchantment succeeds, but it decays into a different random material with 1 less Conductivity.
6. Personality. The item wakes up and learns your language. Awkward if it's expendable.

Each type of item has unique effects and its own mishap table. Most items (wands, orbs, staves, scrolls, and tomes) are used to cast spells from their internal reserves of magic dice. Weapons and clothes have passive bonuses that can degrade over time.

Easy to make and commensurately expendable. Dice always return to the wand's pool except on mishaps. Breaks when out of MD. Mishaps on doubles or a sum of 1.

It's mesmerizing. Its clouded surface, the patterns of octarine lightning lurking within, its slight imperfections from the Platonic sphere that all orbs aspire to become. Each hour a day you spend in deep thought, pondering the orb, restores 1 of its MD (up to a maximum of the orb's Conductivity). Mishaps on doubles or a sum of 1.

Orb Mishaps
1-3. Runaway reaction. -1 additional MD.
4-5. Rolls away. Run after it, fool of a sorcerer. It goes for the most inconvenient place nearby.
6. When you ponder the abyss, the abyss ponders you. There is a reason why wizards who rely too greatly on their orbs go mad. The reason is revealing itself to you, in the orb's eternal depths, and it is not madness, but a truth too potent for the cowardly to accept. Look closer. Look away! WIS save to tear yourself away. Keep pondering until you succeed.

In addition to containing a spell of its own, a staff can also be used as conduits for channeling a caster's own magic. When casting a spell using a staff's MD, its Conductivity becomes a minimum for sum rather than a maximum. Mishaps occur on doubles or rolls below Conductivity. A staff's MD are always expended, and only return to a staff's pool when the caster sleeps with it, allowing their natural magic to flow into it and giving life to a million homoerotic staff jokes.

Staff Mishaps
1-3. Drained. All MD spent on the spell do not return to pool, including the wizard's.
4-5. Warped. Reduce the staff's Conductivity by 1 until you can repair it. If this reduces it to 0, the staff is unusable until it's repaired.
6. Burned. Lose **sum** HP. 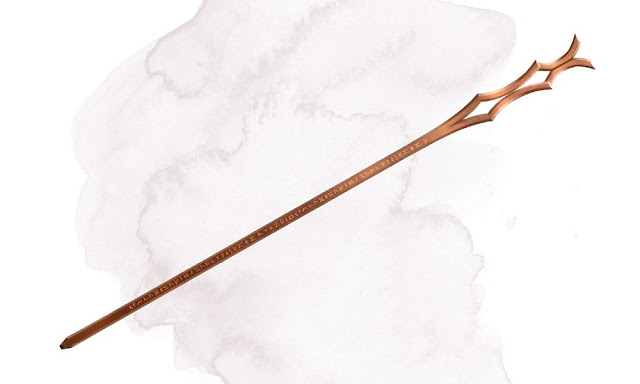 Scrolls are powerful devices that ignore the limitations of other, more reliable magic items. Instead of Conductivity limiting the whole sum, it instead limits the value of each die involved in casting. However, they're crude tools - one-shot, rolling all their stored MD at once, and burn up in the casting process. Mishaps occur on doubles or sum equal to or less than Conductivity.

Scroll Mishaps are the same as standard casting mishaps for the spell involved.

While scrolls are fire-and-forget, tomes hold reams of arcane knowledge and occult procedure. They provide passive bonuses and instructions for spellcasting rather than spells-in-potentia. Writing a tome is not a short and simple process like enchanting a wand, and the manufacture of a single occult grimoire can be the work of a lifetime.

Tomes can contain many different spells that a wizard knows, and provides a passive bonus for casting the spells inside the tome (to a max of Conductivity). Spells cast from a tome can't be cast at more MD than the tome is enchanted with, and take 1 hour per magic die to prepare and cast if the wizard doesn't know the spell already. Tomes also each have their own unique lists of mishaps related to the passive bonus they provide. Mishaps occur on doubles or a sum of 1.

MD within tomes cannot be used, but can be lost if the tome is damaged. 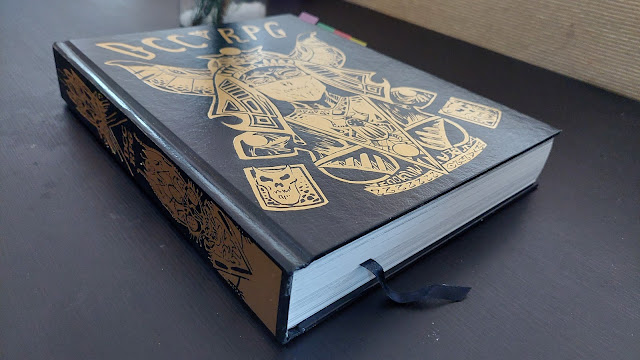 Enchanted with passive bonuses, rather than spells. Bonus cannot be larger than Conductivity or the number of magic dice in the item. When damaged, reduce bonus by 1 (or more depending on the amount of damage).

Arrows, bolts, sling stones, or bullets can be batch-enchanted. Each attempt can enchant sum pieces of ammunition.

Weapon mishaps occur on use, whenever they roll a 1 to hit or damage.

Weapon Mishaps
1-3. Off-balance. Reduce your AC by the weapon's bonus until the start of your next turn.
4-5. Bloodlust. If you don't attack with the weapon the next chance you get, it refuses to provide its own bonus for the rest of the fight as it snubs your cowardice.
6. Marred. The sigils carved into the weapon deform, reducing its bonus by 1.

Includes jewelry, hats, tattoos, cloaks, gloves, boots, armor, etc. Enchanted with passive bonuses, rather than spells. Bonus cannot be larger than Conductivity. When damaged, reduce bonus by 1 (or more depending on the amount of damage).

The act of weaving magic into fibres is not to be taken lightly or tried on a whim. Unless you have expertise in sewing or tailoring, roll for a Clothing mishap when you craft a piece of enchanted clothing whether or not you roll an enchanting mishap. If you do have such expertise, when you would mishap, roll a d6 on each table and choose one.

Can be mended to restore MD, but requires a roll on the Clothing Mishaps table whenever you try unless you have the appropriate skills.

Clothing Mishaps
1. Looks ugly as sin. All the other wizards are going to laugh at you.
2. Won't fit properly no matter how hard anyone tries.
3. Fragile. Tears easily; requires lots of mending. If armor, reduce AC bonus by 1.
4. Eye-catching. Too eye-catching. Everyone can tell it's magic, and worse - valuable.
5. Always either too warm or too cold.
6. Restrictive. Whether too tight or too bulky, prevents normal range of movement. 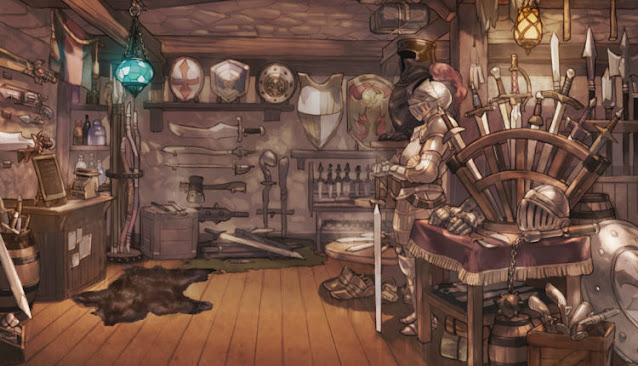 Conductivity (Con) determines the maximum sum an item can cast. No material (save for occultum) can channel a sum higher than 6. If you want to cast a big flashy spell, do it yourself.

A material's Conductivity is not related to its physical hardness. Skin and bone may be magically conductive, but are poor cutting tools. Copper may be as conductive as protective bronze, but there's a reason bronze is the metal that won the ancient world.

Items are rarely made of a single material. A steel axe may have a haft of bone which is far more magically conductive than the head. Use your judgment as to what enchanting various parts of an item may do.