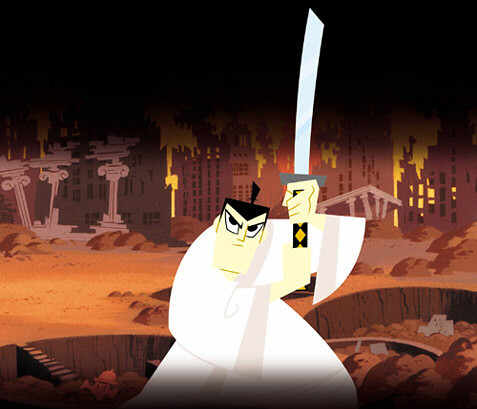 Magic swords have minds of their own, because of course they do. Spells have personalities, if you ever bother to speak to them. Shove an enchantment into a blade and it starts thinking for itself. It's quite boring, trapped in a scabbard - they talk to themselves, invent entire fake lives to pass the time and put some structure to their strange, dark, cold existence. And then they're drawn and see the sun, and slay what is before them with brutal efficiency. The oldest magic swords have real lifetimes on top of their story-memories, and it's said that the weapons of elder civilizations (now of course lost to time) are more than trapped spells - they're true minds of legendary heroes, to live eternal and guide new generations of heroes.

Magic weapons have class levels. If you're doing what they want you to do, they'll let you use some of their abilities. This makes them very powerful. Good.