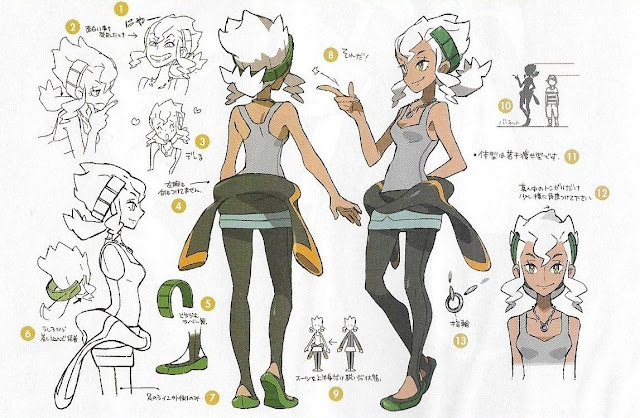 Trainers are powerful, but only through the strength of their friends and allies. When you want to do something in the world of Legamon, you either can obviously do it (roleplay out the effects and consequences), or you need a Legamon to help you. This game isn't about the trainer's stats - it's about their legamon, their strategies, and their creativity. To create your character, answer the following prompts from your character's point of view.
1. Which part of Cataclys did you grow up in? Which species' of 'mon did you see most often? Which 'mon made a big impression on you?
2. Write down a significant event in your life and the lesson you learned from it, a skill you learned in your upbringing that you're good at, and a goal you want to achieve.
3. Choose a Level 1 'mon to be your Starter Legamon. You've bonded over your lives. How did you meet, and why did they choose you?
4. Which person in your your life cares about you enough to look for you if you go missing? 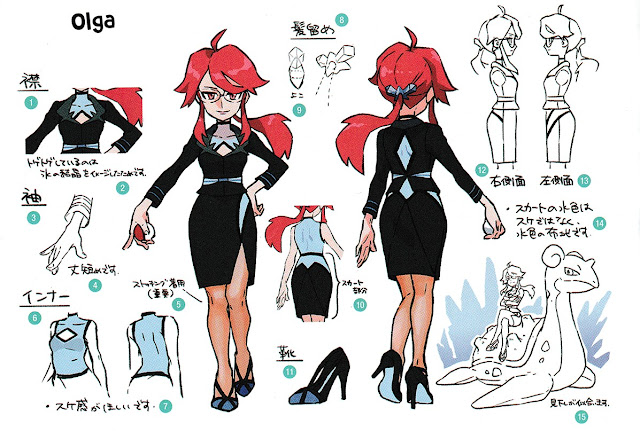 Instead of commanding their 'mon to use a move, a trainers can instead use their 'mon's turn to apply an item to it. ‘mon can hold 1 item each and will use it at the start of their turn, at the first opportunity. If the ‘mon uses it, they can still take their turn afterwards. Some items can be foraged in the wilderness, some are given by friends and comrades, and some must be purchased from the powers that threaten to devour the Cataclys region whole.
20 Items
Stim Candy: Roll the ‘mon’s Hit Dice, then restore that much Health. Consumable.
Smelling Salts: Remove a Status Condition from your ‘mon. Consumable.
Power Juice!™: Give the ‘mon an extra Power Die until the end of the battle. Consumable.
Ablative Plate: Give the 'mon +2 Armor. Consumed when hit with a physical attack.
Sharpener: Give the 'mon +2 Attack. Bonus wears off when hitting with a physical attack.
Grease: Give the 'mon +1 Speed. Bonus wears off at the end of the battle.
Hazard Paste: Give the 'mon +2 Save (but not Save Target). Bonus wears off when failing a save.
Incense Stick: Give the 'mon +2 to Save Target. Bonus wears off when the enemy passes a save.
Recall Rope: You can swap this 'mon out for another 'mon at the end of its turn, after it's used a move. This consumes the Recall Rope. Must be held to work.
Fashion Scarf: Looks incredibly snazzy. Did you make that yourself? Other trainers will respect you more if your 'mon are wearing scarves instead of holding items.
Good Luck Crystal: Is consumed when your 'mon would be reduced to 0 HP from its maximum by a single attack, and keeps your 'mon's HP at 1 instead. Must be held to work.
Focus Blinders: Your 'mon can't use its special moves, but gets +1 Speed for each move it loses access to this way. Must be held to work.
Limiter Weights: While your 'mon is wearing the weights, reduce its Level and each of its stats by 1. Lose access to one of its moves. Only works on level 2 or higher 'mon. Great for when you want a fair fight against a weaker opponent. Must be held to work.
Intimidate Bell: The 'mon's next Physical attack hits. Works once per battle.
Distraction Confetti: The next save an enemy makes fails. Works once per battle.
Adrenaline Shot: When this 'mon would be knocked out, it gets one free attack before fainting. The shot is consumed after this takes effect.
Numbing Salve: Decrease damage from status effects by 1 (minimum: 1). Consumed at the end of the battle.
Restraint Band: May decrease the next Power Die that rolls a 4 or above to a 3, decreasing the power of the move but also returning the die to your 'mon's PD pool. Only works once per battle.
Umbrella Cloak: This 'mon has advantage on saves against weather. Must be held to work.
Keening Gem: Negate all 'mon's abilities while this 'mon is in play. Must be held to work.
The Atlantis Corporation has created a strange and unnerving tool to assist their resource-extraction operations in the Cataclys region. Fist-sized polyhedra called "Legablocks™" render a 'mon into a form of pure energy and store it as a digital representation inside the block. The more faces the polyhedron has, the more powerful a legamon can be stored within, reduced from a powerful creature to a unique identifier code.
It seems that the storage process occurs no matter whether the 'mon wishes it or not, and it changes their very being into something that cannot exist without the devices. When they're imprisoned within their legablock, they are connected to it through a link called the "block chain", which gives the Atlantis Corporation total control over the 'mon stored along it. Severing a 'mon from the block chain has so far proved impossible, and attached 'mon frequently express their distress whenever their corporate trainer won't hurt them for doing so.
It goes without saying that the use of Legablocks™ is reprehensible, uncannily reminescent of the worst excesses of the ancient invaders, and any self-respecting trainer from Cataclys would never hurt their legamon by using them. Instead, Cataclys trainers make close friends with their 'mon, building bonds of mutual respect and trust, bringing only the 'mon they need with them for an adventure and trusting the others to meet them when they return. Large legamon like Palangrove or Leviabyss often act as mounts where entire rosters of legamon can travel with their trainer, and 'mon like Beaglisk and Retrievyrn are trained to shepherd all kinds of legamon so they don't run off when their trainer needs them most.
Move Library 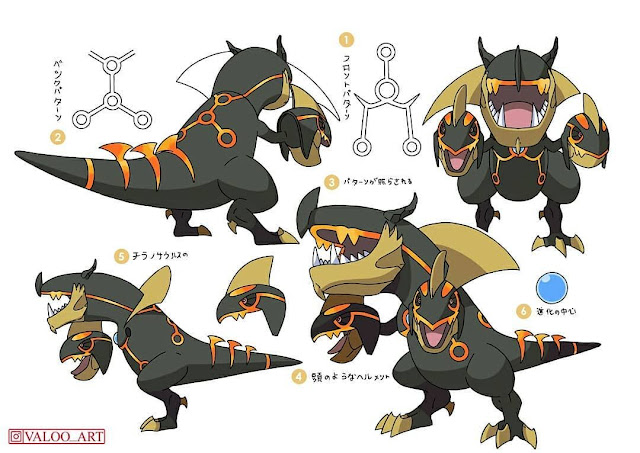