Within the next few weeks, if all goes well, I'm going to start running the first full-length campaign of Deep Space Bitches. This post is a player-facing setting document for that game, detailing the worlds of the Alpha Sculptoris system (more commonly known as Galatea). Details regarding planet classes and faction generation can be found in my previous posts on the subject. Redactions represent hidden information, future events, and conflicting rumors where everybody knows something's up but no one has the full story. Stellar bodies are ordered by distance from their primary, nearest to furthest. 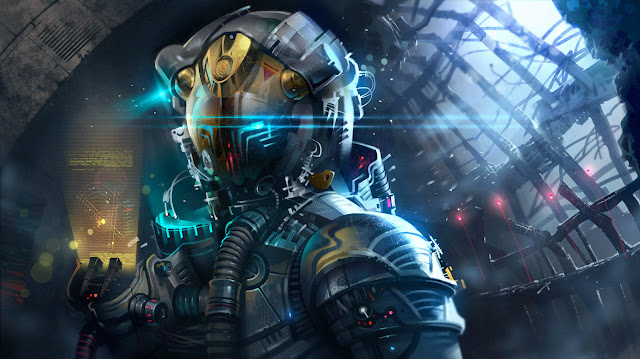 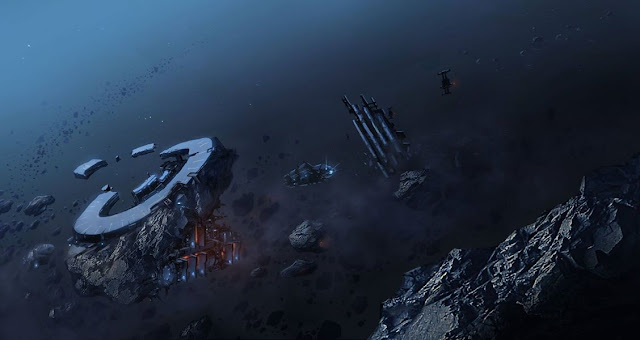 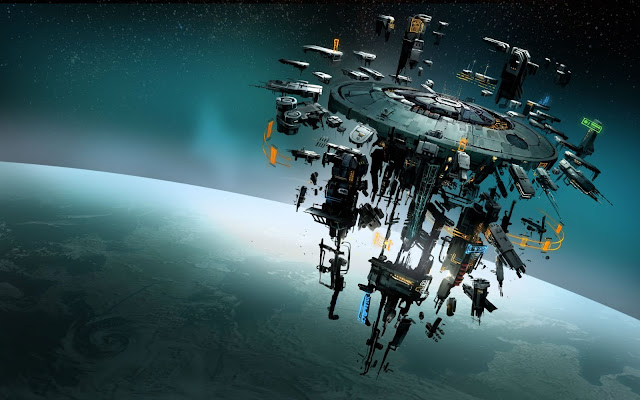 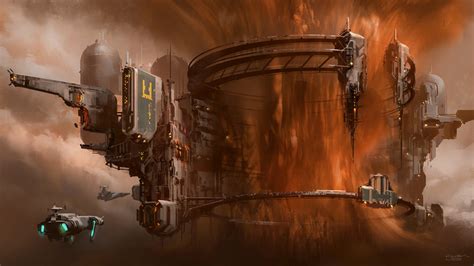 4a. ⧂ Hestia
Red-class moon of Rhea with thin, barely-breathable artificial atmosphere.
Private habitat owned by Brett Lightspeed, trillionaire founder of LightSpeed Enterprises. Population ██.
✧  Brett Lightspeed’s private estate is the size of an entire city. Hosts lavish parties for the system’s elite, both corporate Cepheii and noble Siriac. The afterparties are legendary for brutal ████████████, which Lightspeed has elevated to a spectator sport.
✧ ██████████████████████████████
✧  The Green Light Brigade operates out of Hestia, as an informal club of biochauvinist paramilitary thrill-seekers with extensive combat experience.
4b. ⧂ Hera
Grey-class asteroid moon of Rhea.
A fully-privatized rentier habitat. Occupants are billed for breathing – plan visit costs accordingly. Houses the workforce for the Rhean megacorporate gas mine, owned and operated by by Lightspeed Enterprises. Gas harvesting, mining ship construction/maintenance, and gas refinement are all vertically integrated into Hera habitat; worker turnover is 85 percent within 5 years. Population ~500,000.
✧  Labor organizers with the Gas Miners’ Local 19520 are working to get a growing general strike off the ground, obstructed by both dissent within union and from larger workforce.
✧  Dissent within workforce fueled by LightSpeed Marketing’s extensive propaganda campaigns and the recent discovery of ██████. Union boss Talia Lin, respected for her unmatched 20 years working Hera habitat, has not yet weighed in on dispute.
✧ █████████████████████████████████████████████████████
4c. ⧂ Demeter
Blue-class ocean moon of Rhea with a thick, icy crust.
Independent research commune runs a wildlife preserve for theoretically fascinating but visually unremarkable local ecosystem. Researchers hail from across the Sculptoris sector, with a focus on pure (read: unweaponizable) science. Population ~2000.✧ Primary export is rare food and narcotics, manufacturing process is highly secretive and tightly controlled by the commune so as to maintain leverage that can keep them independent from LightSpeed.✧  Famous for bite-sized farm-raised xenofish, fed on a diet of proprietary ███████████████, kept in ██████████████████████████████ until they can be dispensed onto the plate and flop around a bit before being eaten whole and alive as an affront to every deity on record.
✧  Demeter ecosystem recently discovered to be substantially more interesting than previously thought in submersible █████████████████████████████████ disaster, precipitating recent LightSpeed acquisition demands.
5. ◯ Mnemosyne
Cyan-class ice giant. High water concentration, in ice rings and vapor atmosphere. 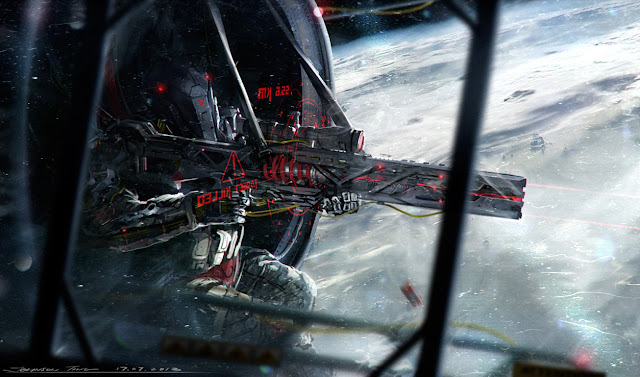