Some adventurers draw their power not from spells, or blades, or divine proclamation, but from friendship. They form unique connections with the creatures they stumble across in their adventures, learning from each other and growing as a team. The epitome of this adventurer's path is a journey across distant lands, searching far and wide, for new and unique summons to befriend and command. Trainers have an almost pathological need to test their strength against each other - or perhaps more accurately, the strength of their summons. Through these Summon battles, they strive to become the very best, like no one ever was. 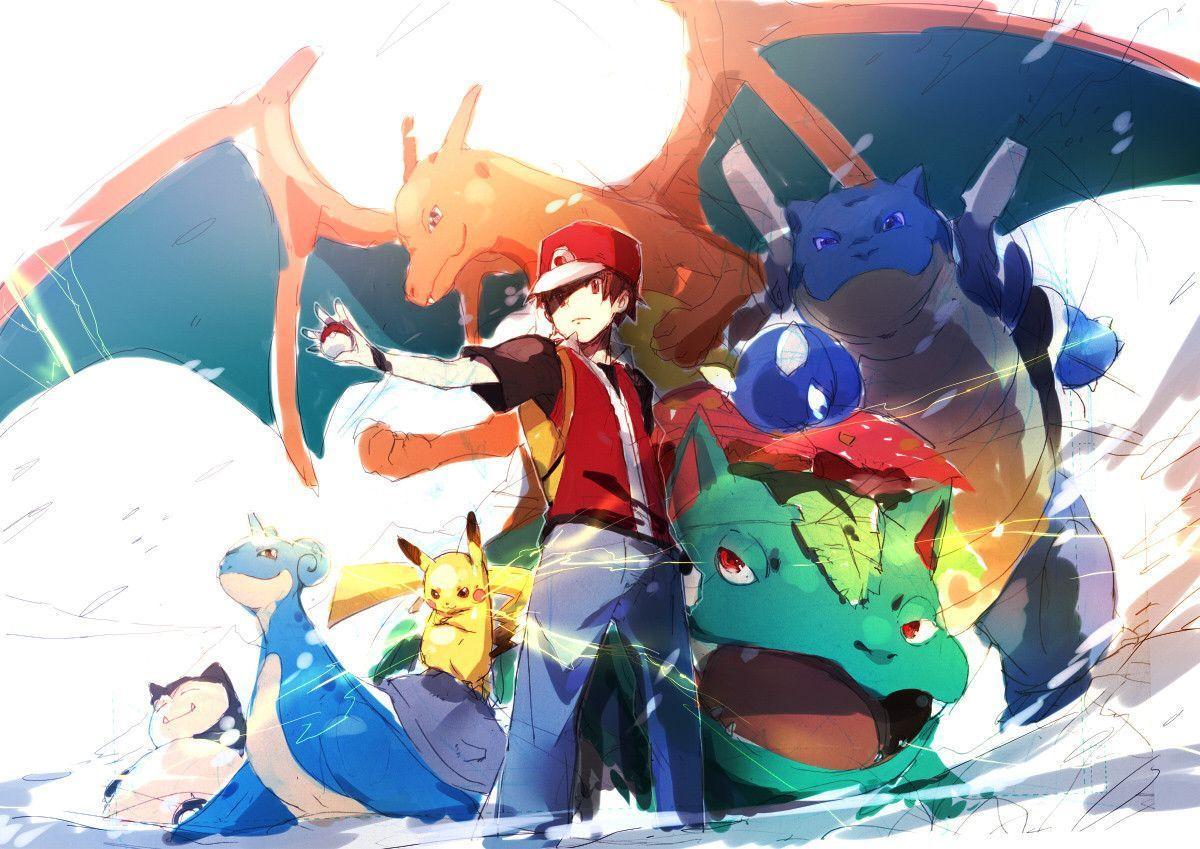 Summons: Your soul is malleable, and you can bond it to that of creatures you meet. In battle, you can capture creatures with HD equal to or less than your level if you have a Link, an item that has a powerful enough sympathetic link to them; they must be incapacitated or willing for this to work. The Link acts as a focus that stores them in a pocket dimension; you need a summon's Link to summon or dismiss it, but not to command it. You can have Trainer level summons summoned at once. Summons may evolve at the end of a battle, on a Trainer level-in-6; they gain +1 HD and a new trait on the Summon table (d4: 1. form, 2. substance, 3. feature, 4. power). You can communicate with your summons as a ranger's animal companion.
Starter: Roll three Summons, pick one.
Mount: This Summon is large enough to ride, in addition to its other abilities.
Evolved: This Summon starts evolved d4 times.
Legendary: This Summon starts evolved 2d4 times, and has a unique power of your choice. Figure it out with your GM.
If you're incapacitated, your Summons are automatically dispelled and return to their Links. Summons restore HP the same way that PCs do, requiring rations and downtime (though that downtime can be within their Link).

Rival: One of the other Starter Summons you rolled belongs to an NPC Rival who considers themself your equal, and will stop at nothing to test their strength against yours. Your rival has a Trainer level-in-6 chance of confronting you during a session or whenever you return to town for a battle of Summons. If your Summons beat their Summons, your Rival will back off until next level, and you can evolve every Summon you used in that battle. They level up in Trainer at the same rate you do, and roll Trainer level (plus however many times they beat you) times for the following additional perks per level (d4: 1. new Summon with Trainer level HD, 2. Trainer level new summons with 1 HD each, 3. evolve a Summon, 4. new badge).

Badges: Whenever you defeat a powerful foe (HD equal to or greater than level+2) with the help of your Summons, you can take a token of your victory. It counts as a Link to capture a creature similar to that foe, and gives you and all your summons a resistance to a damage type that the foe dealt.

Challengers: Your reputation has spread so far that other Trainers will seek you out for Summon battles. 2-in-6 chance of a trainer showing up at some point in the session, or when you return to town, if your Rival doesn't. They have 1d4 levels in Trainer, and a summon of each HD value up to their level (so a Trainer 3 Challenger will have a 1HD, 2HD, and a 3HD Summon). You can turn these battles down, but they'll be waiting for you back in town. Beating a Challenger immediately lets you evolve a Summon of yours that fought in that battle.

Summons begin with 10 in each ability score (modified by Form), HD based on their form, HP equal to the max of their HD+CON mod, AC based on their substance, and a d6 substance damage melee attack.

When a Summon evolves, add all the stuff it gets from its new Form/Substance/Feature/Power to what it already has, even if that weakens it in some ways.

Power (3d6)
3. changes substance every time you summon it
4. has an anti-magic aura, magic effects within 20' save vs. being dispelled
5. can summon HD more of its kind (unevolved) with HD 1, without this ability
6. can phase in/out of reality, when phased out pass through walls but not attacks, 3-in-6 chance of not being noticed
7. can levitate itself and objects around it within 20'
8. has a paralyzing gaze, on eye contact with target they save vs. paralysis for HD rounds
9. knows a random miracle, invoke as level HD Cleric
10. controls its substance in 20' radius
11. knows a random spell, cast as level HD wizard
12. is a size category larger, +CON HP and step up damage dice
13. knows a random Adept fighting style
14. moves faster than the eye can see, run three times a turn
15. can regenerate 1 HP per round
16. gets an extra turn at the start of the round
17. can wield tools and weapons, knows a random Fighter fighting style
18. has HD levels in a random class